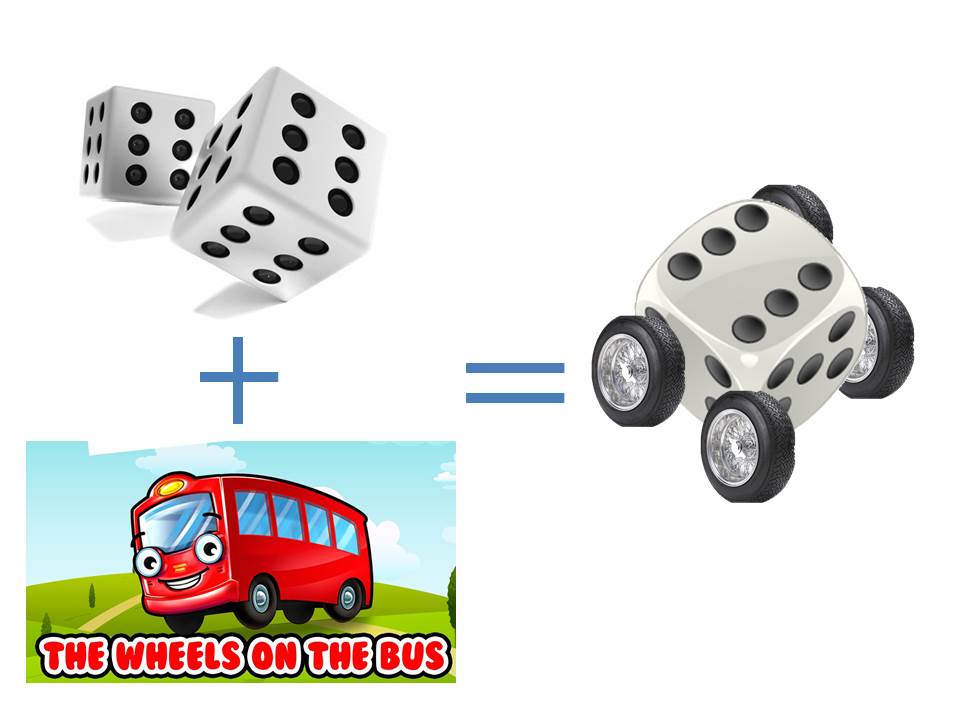 I recently read an excellent book called - ‘Will it make the boat go faster?’ The book tells the story of how Ben Hunt-Davis and his crew became Olympic rowing champions. In addition to his riveting story, the coach and comedian, Harriet Beveridge, outlines how elements of Ben’s approach to becoming Olympic champion are equally applicable in helping you and I achieve our goals.

At the risk of stating the obvious, being motivated by a goal can greatly increase the odds of it being achieved. However, no amount of motivation can prevent misfortune and setbacks from occurring and it is during the tough times that motivation can be tested. Something that galvanises motivation is belief. Without belief, the odds start to turn against you and the likelihood of success becomes akin to a throw of the dice. But how is belief developed? A useful acronym Ben and Harriet developed to guide the development of belief is DICE.

Here the mixed metaphor of the above picture (hopefully) becomes clear. To increase the odds of achieving your goal, you’ve got to keep all four wheels of the bus going round and round. While each wheel is independent, all four need to be present. Otherwise, you’ll come to a grinding halt. The four wheels for belief are:

Having all four of the above greatly increases the odds of success.

This wheel gets to the heart of why so many goals fail – we simply do not believe we are worthy enough to achieve the goal. We all talk to ourselves (whether we’re prepared to admit it or not). Sometimes such self-talk can be positive and affirming, while at other times it can be negative and limiting. In my mentoring work, one of the biggest issues I help mentees with is silencing the limiting self-talk and turning up the volume of the affirming self-talk.

This is not done through wishful thinking, as affirmation and positivity are most powerful when they are based on fact and sound judgement. A very simple and effective way of doing this is to write down five reasons why it is completely reasonable that you should achieve your goal. For example, if your goal is to successfully apply for a job, your reasons may include:

(i) I fit all of the essential criteria

(ii) I have experience of doing well in a similar role

(iii) I have successfully applied for jobs before

(iv) I have prepared fully for the recruitment process

(v) I am genuinely enthusiastic about the role and organisation

Very simply, to stay motivated by a goal, you need to have a compelling answer to the following question:

‘Why is this goal important?’

The answer should sit well with your values, and clearly articulate how it will improve your life and/or the lives of others.

Even if you are not clear initially on how you will achieve your goal, you need to believe it can be done. As the successful car manufacturer, Henry Ford, succinctly put it:

Excitement is the powerful accompaniment to ‘Importance’ and ‘Can Do’. In addition to being clear on why the goal has value and rationally persuading yourself that it can be achieved, it must stir the emotions. The stronger the emotion the better. Thus, if proving someone wrong puts more fire in your belly than a sense of achievement, then go with the former.

The great Greek philosopher, Aristotle, stated that to persuade and convince others requires Logos, Ethos and Pathos: that is logic, an appeal to ethics/credibility and emotion. A great goal requires the same, together with a genuine sense that you deserve it. All the best with your goals!